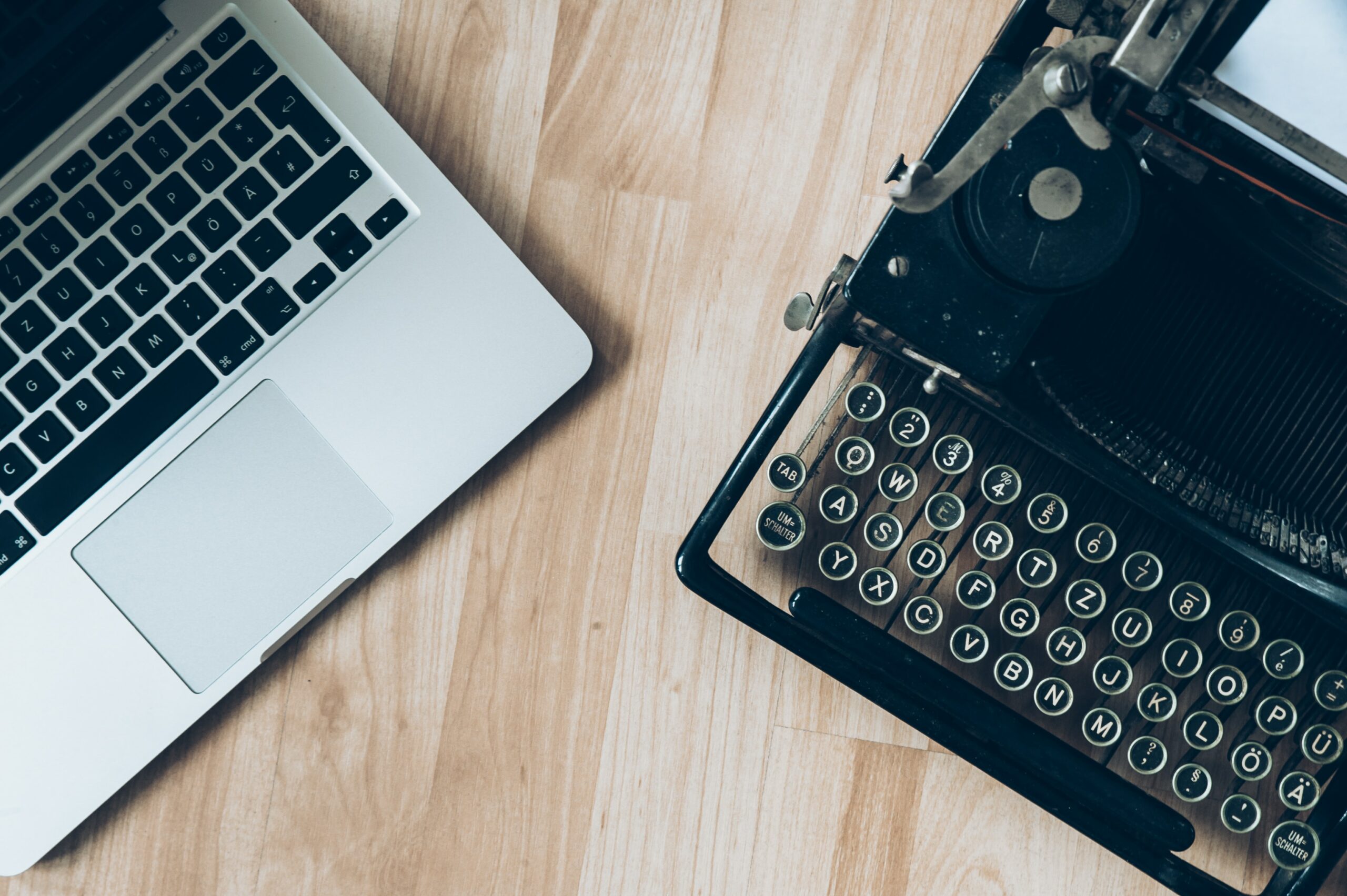 Are you debating on whether or not to use a Static Site Generator (SSG) for hosting your documentation? There are several SSGs with many great features you can use, but how do you decide which one is right for you?

We will discuss two very popular SSGs, Docusaurus and Gitbook, and weigh how their pros and cons.

Introduction: How do Gitbook and Docusaurus compare/contrast to each other?

Both Gitbook and Docusaurus are great options for technical documentation. They both offer several different, user-friendly features that can make the documenting process much easier. But they also have some slight differences, which will ultimately impact the choice you make.

Let’s take a look at some of the features each one offers, and see how they may compare or contrast to each other.

First, let’s look at the hosting models for each of these popular SSGs.

Gitbook Is a cloud-based, software as a service tool. It is a managed hosting model; meaning you don’t have to manage or configure your own server because it is all handled by Gitbook itself , which allows you to just start writing your documentation.

In contrast, Docusaurus is software that you download. Once downloaded it runs on the background as you write your documentation. It is a self-hosted model. This means that after writing the documentation, you’ll need to find somewhere to host it; like Netlify, Vercel, or Github Pages.

Your choice will largely depend on your preferences with managed hosting versus self-hosting your project and how comfortable you are with it; as you’ll need to know different steps for deploying your project to the service where you want it hosted. You may also need to be prepared to debug and solve deploying errors.

Cost Associated with Gitbook vs Docusaurus

When it comes to costs, your decision will depend on your specific needs, such as the size of your team, the complexity or simplicity of your software – which will determine the amount of documentation you will need to publish and/or update on a regular basis -, and your circumstances.

Docusaurus Is free and open-sourced. However, that doesn’t mean you won’t have some sort of cost. There may be costs associated with it depending on where you choose to host your documentation. As of now, Netlify and Vercel offer free hosting with Docusaurus, but that may change in the future.

Unlike its competitor, Gitbook is free for individuals, open source teams, and non-profit organizations. That’s not to say it’s entirely free. Gitbook can also incur some costs depending on your usage type. For instance, for commercial use, it has several pricing tiers. The team party costs $6 per user, per month. The business package costs $12 per user, per month. For enterprise customers, you get custom pricing based on your needs.

Now that you know the costs associated with each one, you can make a more informed decision on what’s best for you and your team’s needs.

This is where you treat your documentation the same as your code. By using the same tools to write, deploy, test, and versioning. The docs-as-code workflow allows your team to create better quality documentation with less effort.

Docusaurus supports the docs-as-code workflow model, while Gitbook supports only a hybrid form of docs-as-code, meaning you use it solely as a CMS without the need for the command line.

Docs are no good if users can’t find them. Therefore, good SEO scores are a very important tool for making documentation easier to find. In addition, metadata helps search engines index your docs for better discoverability.

Both Gitbook and Docusaurus make adding metadata easier for improving SEO. However, with Docusaurus you can make further configurations to the metadata through front-mater. This adds metadata to each page, which allows HTML metatags to be generated automatically.

On the other hand, Docusaurus is based on React JS. As a result, you are given the benefits of having access to the many React components and libraries, in addition to public repositories. This means you may either not be able to integrate it with third-parties, or may have to do some additional configuring to be able to do so.

Both of these SSGs can be a great option. They happen to be very popular among some well known companies that take advantage of what they offer. For example, Gitbook is used by the popular site Canva, as well as the Linux Foundation and Adobe Experience Platform. Docusaurus is a favorite among Ionic Docs, React Native Docs, and a growing company called Code Your Future, which helps refugees and disadvantaged groups learn how to code.

Which tool you think is best depends on your or your company’s unique circumstance. If you want to get started without hassle and don’t mind paying a fee, then Gitbook is the best choice. If you want a highly customizable tool, that you can mold into anything you want, then Docusaurus is the most suitable option. Regardless of which one you choose, both will make technical writing much easier.